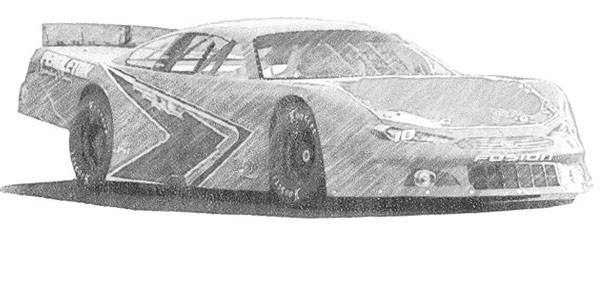 Late models are the premier division of our track here at MRP. They typically feature 600+ horse power engines under the hood of a custom built chassis weighing around 2,900 lbs. Most bodies are constructed from fiberglass and conform to the 2002 Approved Body Configuration agreement. This standard, along with the widespread use of this style of racecar, allows teams to not only compete at local tracks but also to travel throughout the country hitting major events nationwide.

Almost every NASCAR Sprint Cup Series driver raced in the class while progressing their career, and many crew chiefs have also developed through this level.

There are no upcoming events at this time. 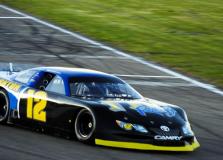 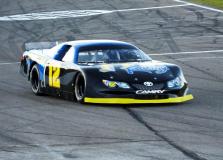 We are proud to be associated these great sponsors